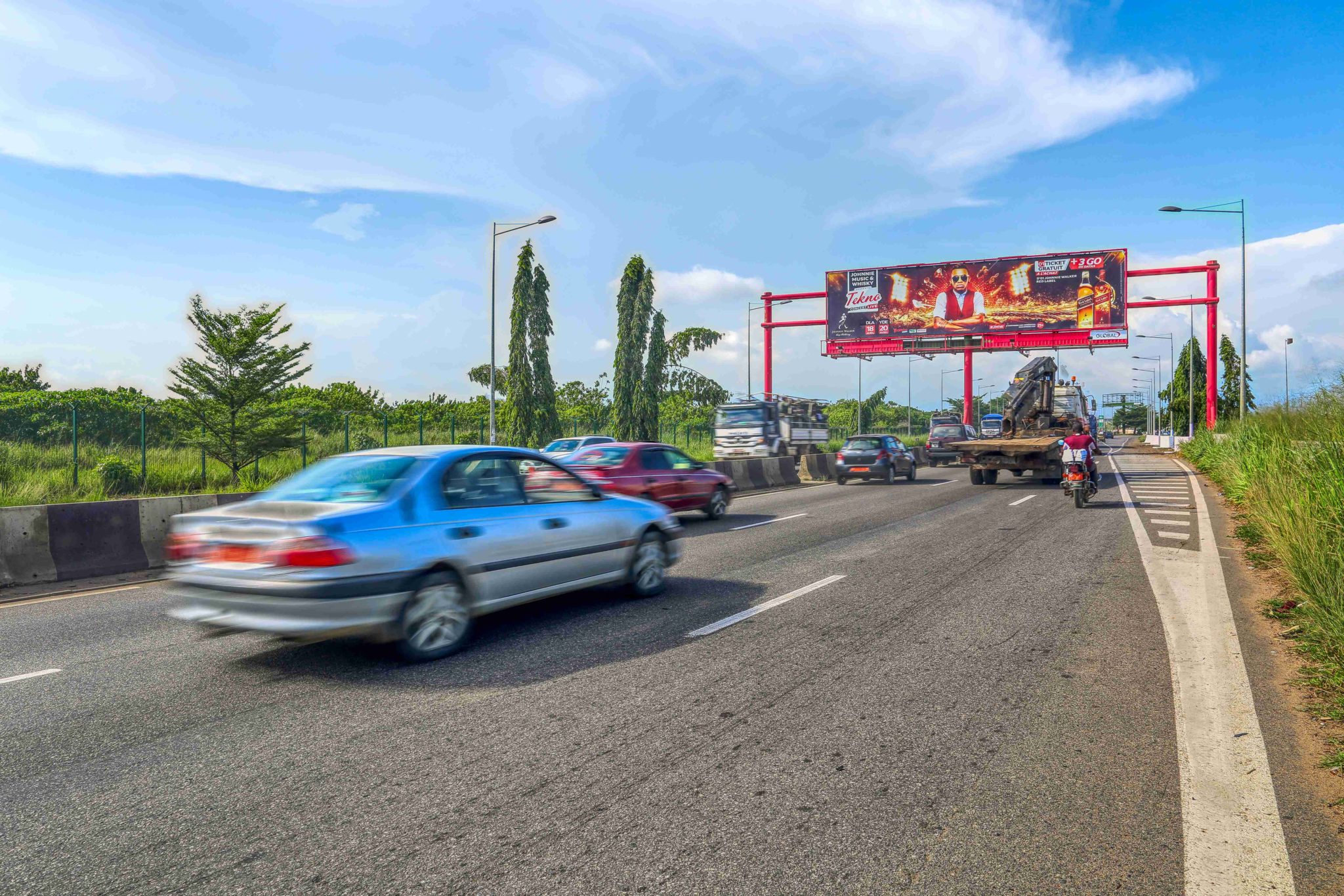 Global Out of Home Media has launched a number of initiatives in its drive toward reducing its carbon footprint and supporting its environmentally-responsible stance.  Within this approach, the company recently unveiled the first of its solarGLOBAL OUT OF HOME MEDIA ‘GOES GREEN’ WITH SOLAR SITE IN CAMEROON-powered gantry billboards in Cameroon’s largest city and economic capital, Douala.